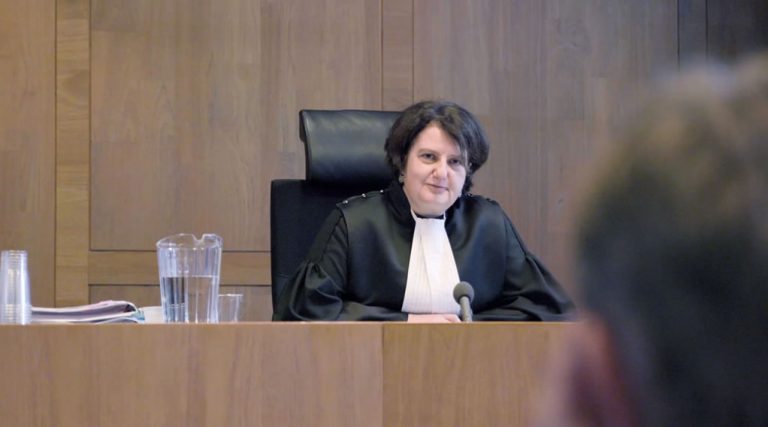 Several people with high debts appear before the District Court of The Hague. They hope to be admitted to a program of three years of debt restructuring and be given a new, debt-free chance afterwards. The judges deciding on their fate have to make a difficult decision each time: did they make their debts in good faith and do they deserve the right to a clean slate? Or do they remain burdened by their debts for the rest of their lives?